Seeing Adrian Doyle’s doco recently “Subtopia” on ABC , got me thinking about his successful(I think) quest in combining fine art with street art. A skilled artist and intriguing character to say the least, he has indeed been a force in the Melbourne Street art scene, putting our street art on the map and bringing a lot of very talented folk together to help bring his creations to life. A part of this concoction of varying projects is the well known and appropriately named ‘Blender studios’ and  Melbourne street art tours (now Melbourne Institutions) as well as the Dark Horse Experiment. For more of a look into the life of Doyle and his partner Piya Suksodai and crew; as well as other reviews on Street Art documentaries check out Black Mark’s recent reviews here.

Whenever I ponder the melding or ‘Blending’ of styles, which is ever-present in today’s art world, I wonder what critics of their day would have to say about all of this? Like some critics who have trouble liking Phillip Glass’s minimalist style Classical Music, how many of today’s artists don’t believe in blending their styles or mediums deliberately, all in the name of ‘purity’? Art Critic Clement Greenberg emerged during the Abstract Expressionist Movement in New York and celebrated the art of Pollock and Rothko as they were a particular style and of a pure un-mixed medium. He then went on, because he wanted to seek out even more pure forms free of any gestural qualities like Pollock. ‘Post –painterly Abstraction’ was a term he created to describe the purity he desired of artists to possess. The ingredients of this idea was that there was to be absence of texture in the paint, have no depth or any 3- dimensional qualities, no narrative structure or psychological aspect, no gestural qualities either…hey, why not just remove the artist from the work all together!

What Greenberg considered to be pure was the flat plane and the canvas being kept as true to it’s nature as possible. I wonder what artists would have to say about Greenberg’s ideas and their relevance today? 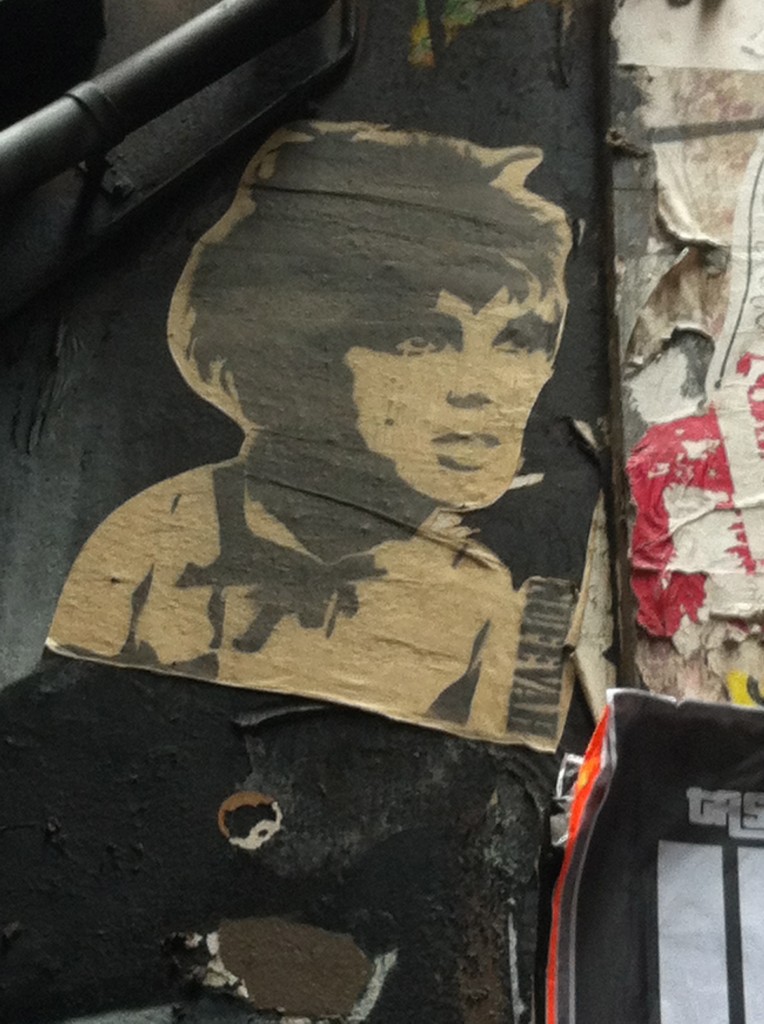 For #peptober- #lowlight -something I hate! A powe