This week, I’d like to draw your attention to a young Australian Artist, Ben Quilty; winner of the 2011 Archibald prize for his portrait of a much loved artist-Margaret Olley, and numerous other awards. He is well known for his countless paintings of the Australian Male and various scenes depicting their antics; telling tales of Australian Male culture and larrikinism. Another unique characteristic of Ben’s is his use and employment of his paint on the canvas. He uses a very thick application of paint and mostly on a grand scale. This was most evident at the recent Melbourne Art Fair. A number of gallerists commented to me that these thick applications of paint, straight from the tube and on to the canvas was becoming more and more popular. This rather guestural style is carried out by other artists such as  Ashley Frost and Guy Maestri.

Now, back to Ben. As shown in a recent documentary on Australian Story,he was recently commissioned by the ADF to be an artist in Afghanistan. He was willing to go out on a limb and face his fear of war and came back with an extraordinary recount of his time there. As predecessors had done before, he documented the goings on in the traditional sense with sketches, but was able to tap into the immense feelings behind the eyes of those soldiers, back in his studio on his large canvases. On his return, he was able to invite soldiers back again to his studio, asking one in particular to pose in a way that reminded him of an experience. The contorted pose was a memory of what he had witnessed on the front line. Without giving too much away. I’d invite you to view the story here as you see how Ben became close with these soldiers and their emotions bought to the surface; verbally and on the canvas. 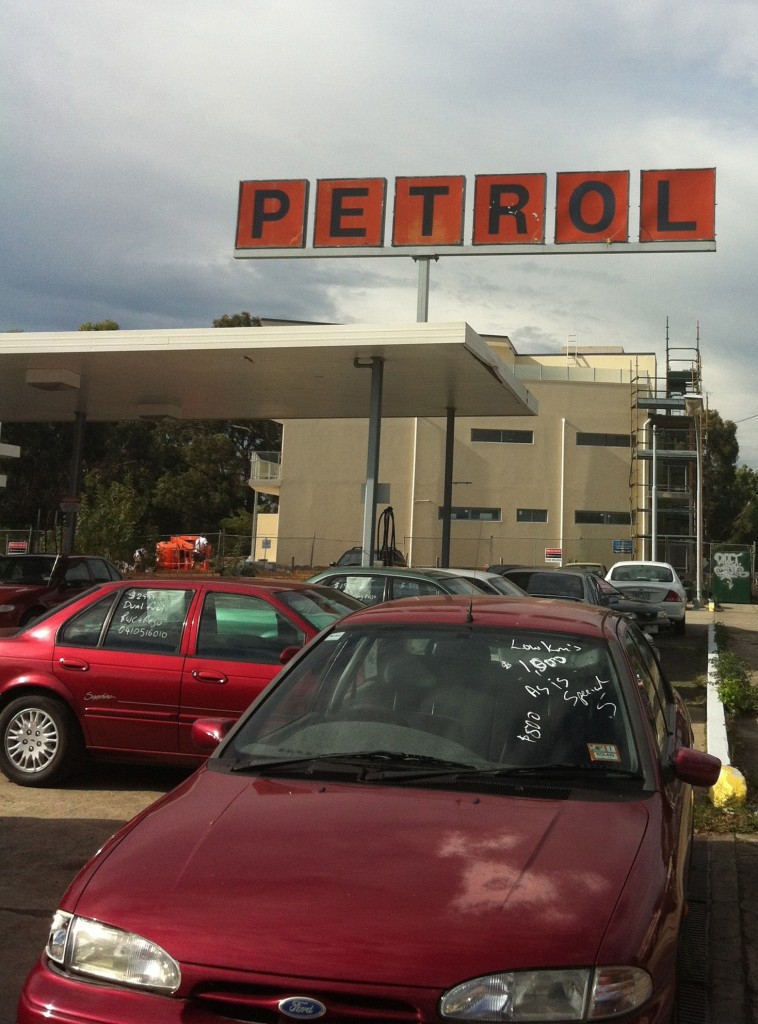